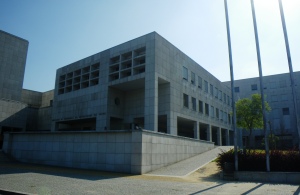 Conference venue: Faculty of Engineering of the University of Porto (FEUP) 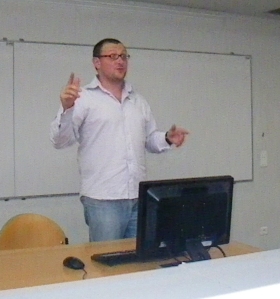 Utilising a summary of the climate change hazards likely to impact on Northeast Asia, as identified in the Working Group II contribution to the 2007 International Panel on Climate Change (IPCC) Fourth Assessment Report (Cruz et al 2007), this project examines the Northeast Asian political environment from the perspective of each of the three primary international relations theories—realism, liberalism and constructivism—before providing an ontological critique of each.

It finds that in the absence of an ontological reassessment of international relations as a system of constituent parts, as well as a constituent part in its own right of the larger Earth system, analysts are likely to view Northeast Asia as a progressively more Hobbesian regional system as a result of growing climate-driven scarcity pressures and human insecurity.

About the 2011 WISC Conference

In many societies, ‘crisis’ is associated with instability, threat, change and/or conflict. Crises have consequences and affects the ideas and interests of individuals, groups and states. In the 1990s, the world passed through the crisis produced by the end of the Cold War. In the 2000s, recurring economic and financial crises led to the worsening of crises related to environmental, migration and terrorist problems. Consequences in the international community and world political institutions have been important and apparent, although the outcomes remain unclear today. The theme of the Conference suggests two possible ways out of the crisis and invites debate on the existing expert views and scientific knowledge in order to make clear the nature of the international community in the years to come.

Link to all papers from the 2011 WISC conference. 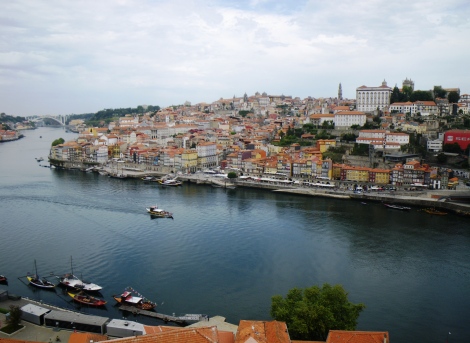 The city of Porto & the Douro River.

Dr. Benjamin Habib is a Lecturer in Politics and International Relations at La Trobe University, Albury-Wodonga. Ben’s research project projects include North Korea’s motivations for nuclear proliferation, East Asian security, international politics of climate change, and undergraduate teaching pedagogy. He also teaches in Australian politics and the international relations of the Middle East.  Ben undertook his PhD candidature at Flinders University in Adelaide, Australia, and has worked previously for the Department of Immigration and Citizenship.  He has spent time teaching English in Dandong, China, and has also studied at Keimyung University in Daegu, South Korea.  Ben is involved with local community groups Wodonga and Albury Toward Climate Health (WATCH) and Transition Albury-Wodonga.